US and Russia Proved to Cooperate Together Efficiently 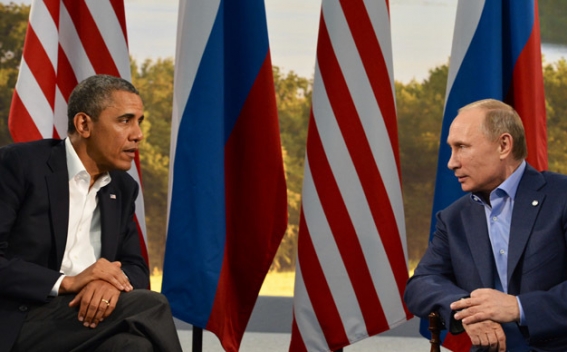 As Gary Sick, a former adviser on Iran under US presidents Gerald Ford, Jimmy Carter and Ronald Reagan, announced, the final agreement between P5+1 and Iran on Nuclear Deal showed that the United States and Russia are able to cooperate with each other efficiently, reports Sputnik News, referring to RIA Novosti.

''Obviously, US-Russia cooperation does not apply to areas where our interests are very different, where we disagree with each other very strongly, but Iran nuclear deal does show that at least in certain areas we are capable of cooperation with each other. And I would like to see that as a positive sign and perhaps as an indicator of where we might go in the future'', said he.