British Foreign Secretary: I will Personally Head to Israel to Explain the Nuclear Deal to Netanyahu 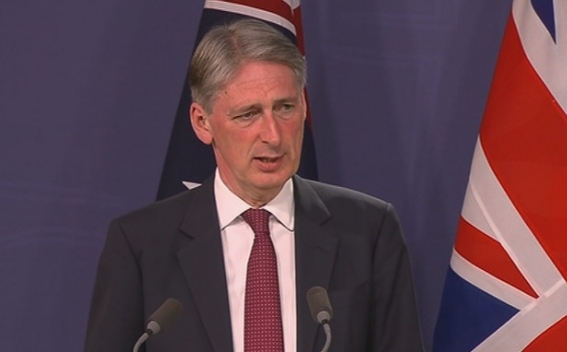 The British Foreign Secretary Philip Hammond declared that he will head to Israel to personally explain the nuclear deal to Israeli Prime Minister, The Times of Israel reports.

"The question you have to ask yourself is what kind of a deal would have been welcomed in Tel Aviv. The answer of course is that Israel doesn’t want any deal with Iran," Hammond said.

He also added that Israel wants a permanent state of standoff, which, however, is not in the interest of the region.