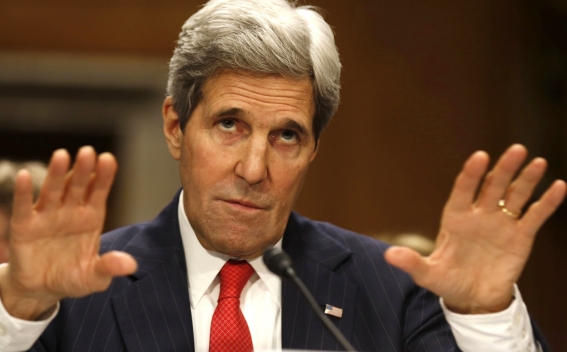 US Secretary of State John Kerry defended the nuclear deal, telling members of Congress that rejection of the agreement would give "a great big green light" to swiftly quicken its atomic programme, Al Jazeera reports.

On Thursday, in his opening statement, Kerry announced that due to the agreement on the deal, the and other world powers have "closed-off all paths to a bomb".