A Victory for Obama 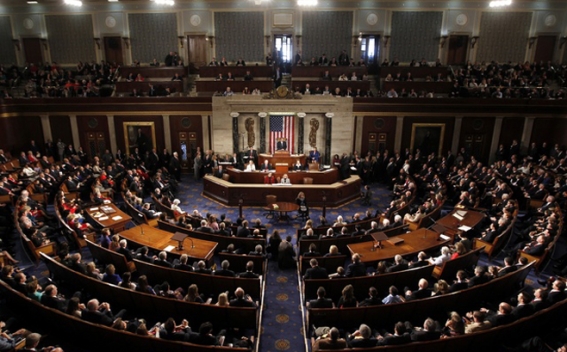 Efforts to derail the Iran nuclear agreement was blocked in the US Senate. Forty Democrats and two independents voted to block a resolution that disapproved the pact in the 100-member chamber, Al Jazeera reports.

"This vote is a victory for diplomacy, for American national security, and for the safety and security of the world," Obama said in a statement  and called this a "historic step forward".

The Republicans, however, still have hopes and they said that they we return to this the next week, hoping that some senators would change their minds.