Obama Is Waiting for Netanyahu 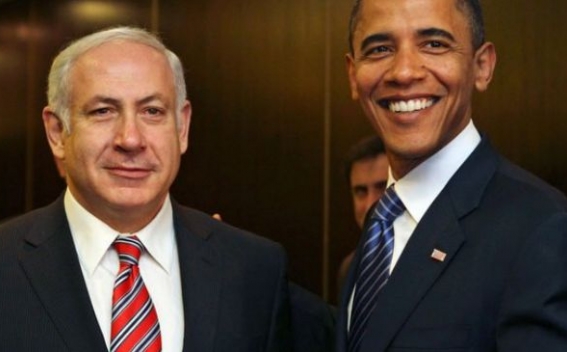 Obama and Netanyahu are to discuss the deal, the White House said, as well as Iran's "destabilizing activities" across the Middle East.