"Rustavi-2" - the Cause of the Political Crisis in Georgia 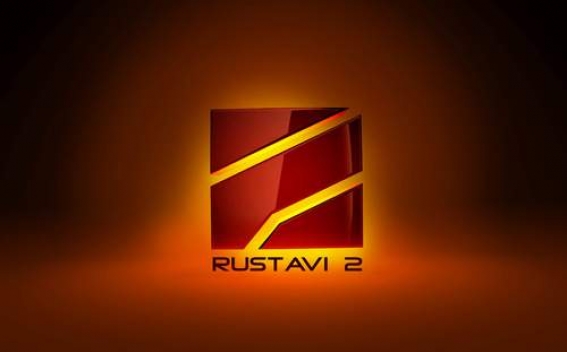 In recent days political instability in Georgia has become a tendency. This is caused by a number of factors - the beginning of the electoral campaign (parliamentary elections will be held in autumn 2016), economic problems, and more active stance of the opposition parties. In these circumstances, any issue that is of the importance to the country becomes an object of political manipulation and cause for mutual criticism between the opposition and the authorities. The example of which is the recent developments around the TV channel "Rustavi 2".

One of the former owners of TV channel "Rustavi 2", Kibar Khalvashi appealed to the court demanding the return of his share in channel, illegally taken from him in 2006. According to him, part of his shares of the company "Rustavi 2" were not purchased at market prices, but simply was confiscated by the order of former President Mikheil Saakashvili.

However, Georgian opposition and the representatives of the TV channel are sure, that Halvashi raised this topic under the pressure of the authorities. They believe that, the court authorities want to make a change in the ownership structure of "Rustavi 2" and, therefore, change the principled position of the channel.

The thing is that since the "Rose Revolution" "Rustavi 2" supports the party "United National Movement" headed by Mikheil Saakashvili. Even during the rule of Saakashvili, the opposition repeatedly boycotted the channel because of it biased and subjective approach. After the change of power in Georgia, "Rustavi-2" continued and continues its support for the "United National Movement" and as an active opposition television station, it is harshly criticizing the current policy of the Georgian authorities.

Each court session was quite noisy on this issue and due to the efforts of the opposition parties, received great public interest. In addition, many meetings organized by both the authorities and the opposition forces were held in parallel, which further strained the situation more. Despite of the absence of final decision by the court, the staff of the company believes that it is already predetermined and blames former Prime Minister Bidzina Ivanishvili in all this.

Regardless the decision of the court, one thing is clear - the trial is perceived by the international community as an attack on freedom of speech and pluralism in Georgia. The pre-election struggle and the politicization of this issue more glows the situation. A number of international organizations (EU, OSCE, NATO), as well as individual countries (US, UK, etc.) have already announced that they will closely monitor the case of "Rustavi-2", emphasizing the importance of maintaining the principle of freedom of speech and press. Moreover, due to the efforts of the opposition forces, "United National Movement" "European People's Party" (EPP) adopted a resolution entitled "The Backsliding of Democracy in Georgia", in which the proceedings around the "Rustavi-2" is viewed as the government's campaign against the opposition.

All this gives reason to believe that the case of "Rustavi-2" has a negative impact on the international reputation of the Georgian authorities, and on the country itself. In this sense undoubtedly, the next international reports on freedom of the press will reflect that "digression".