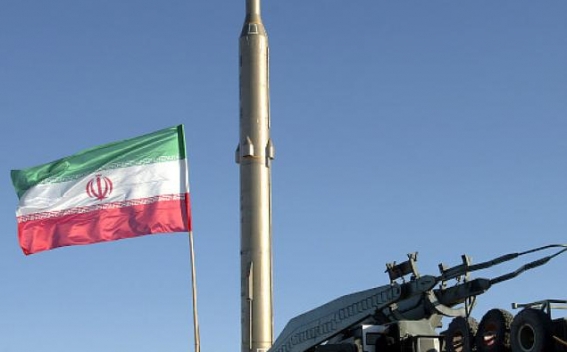 White House should put additional sanctions against Iran. This was declared by a team of sanctions monitors who claim that on October 10 Iran has violated a United Nations Security Council resolution by test-firing a missile capable of delivering a nuclear warhead, Al Jazeera reports.

However, diplomats say that the rocket test of October is not technically a violation of the July nuclear deal between Iran and world powers. A senior US administration official in his turn stressed that sanctions had already been imposed over the UN ban on ballistic missile launches but more Iranian entities could be blacklisted.