Georgia Does Not Exclude Elimination of Visa Regime with Russia 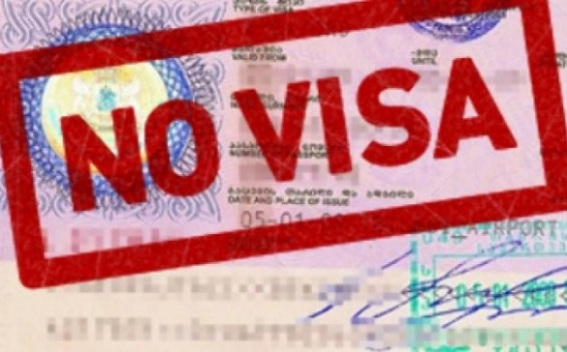 The Georgian prime minister’s special representative for relations with Russia, Zurab Abashidze, said that the visa regime between the two countries may be cancelled in 2016, Vestnik Kavkaza reports.

According to him  further simplification of the visa regime between Russia and Georgia will be discussed at his meeting with the Russian Deputy Foreign Minister Grigory Karasin.

The meeting between Abashidze and Karasin will be held on March 16 in Prague.