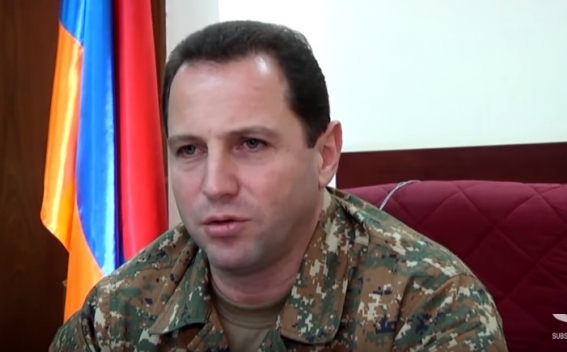 Armenia rejected the Israeli offer to purchase weapons from it. As RIA Novosti reports, this was announced by the first Deputy Defense Minister David Tonoyan.

According to Tonoyan, the market of arms procurement is open for Armenia, but there are some political restrictions imposed by the EU countries and the USA related to not wanting to promote the growth of military capabilities in the Karabakh conflict zone.

"There is the so called gentleman's agreement not to supply weapons to conflict regions. Naturally, on the basis of need, it is purchased in other countries that do not have such restrictions. The same Israel has offered us similar arms sold to Azerbaijan. We refused, because we did not see it necessary. We solved these questions in a different way," Tonoyan said in an interview with Radio "Liberty". According to him "passenger bus could be damaged from a grenade launcher, there was no need to buy attack drones for it."

Tonoyan recalled the policy of Armenia of the recent years on reviewing the defense strategy, on the basis of which a document was prepared. "This is a plan for the development of the Armed Forces. In accordance with this the most modern weapons are planned to be purchased," he said.