What Dreams do Artsakh Children Have? 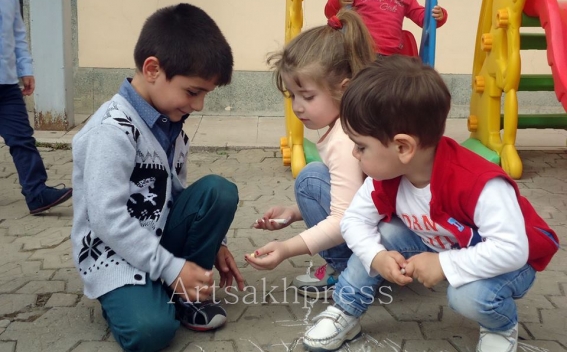 An ArtsakhPress reporter visited N1 kindergarten in Stepanakert, got acquainted with their daily activities, communicated with the children.

Four year old Mher Makaryan, who dreams of becoming a soldier, with a childish sincerity noted: "I have already got a uniform of a soldier, my mother bought it for me. My father attached the Armenian flag on it. I eat enough to grow up soon and serve in the army and defend my homeland."

Four year old Izabella, who has been temporarily moved from Mataghis, noted that although there everybody takes care of her, she likes their kindergarten more and she misses very much the kindergarten in their village, her friends and educators.

Izabella's brother Suren, who according to the head of the kindergarten is a clever and accurate guy, noted in his speech, that he wanted to grow up soon and to defend his homeland like his father. 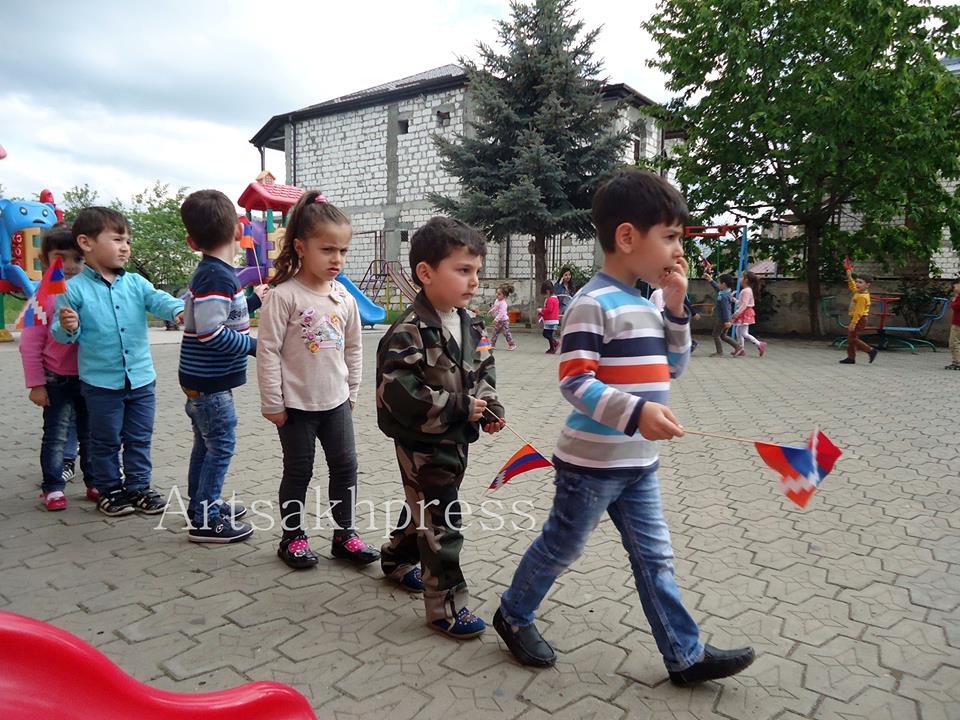 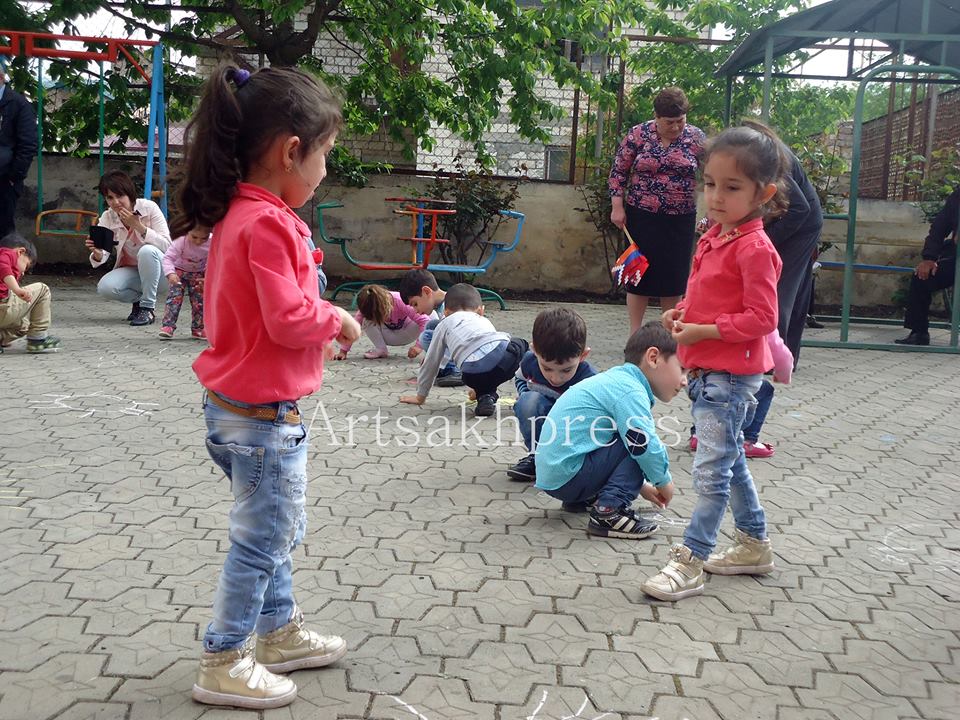