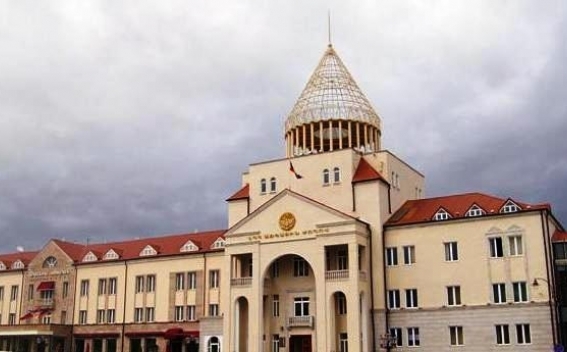 Below is the full text of the statement.

on Condemnation of the Genocide against Greeks in Ottoman Empire

- Basing on the fundamental principles of the international law and perceiving Genocide as a gravest crime against humanity,

- Being convinced that recognition and condemnation of genocide will prevent new crimes,

- Noting the centuries-long friendship of the Armenian and Greek peoples and expressing solidarity with the Greek community of the Artsakh Republic,

Condemn the genocide committed against Greeks in Ottoman Empire.