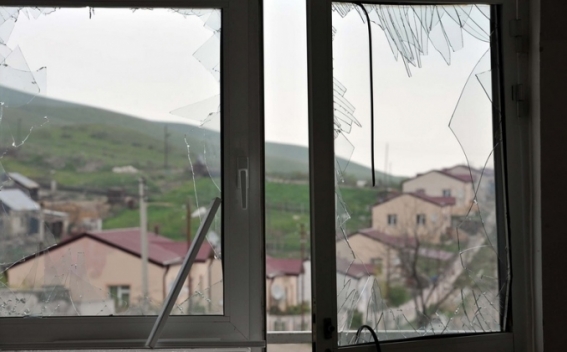 President of the Union of Industrialists and Entrepreneurs of Armenia Arsen Ghazaryan informed to "Armenpress", that they will finance the restoration works of 10 NKR houses which were destroyed as a result of the April four-day war.

On the occasion he noted:

"After our Council session it was decided that this year’s plan will be the restoration of the NKR’s destroyed houses. According to calculations, each destroyed house will cost 25 million AMD. 200 houses were damaged due to the war, 80 of which were totally destroyed. This means, 80 new houses will be built, the remaining houses will be restored. Now the Union will bear the costs of the restoration works of 10 houses."

He added that until the end of this year the money will be provided for the restoration of the houses and people will be able to return their homes.