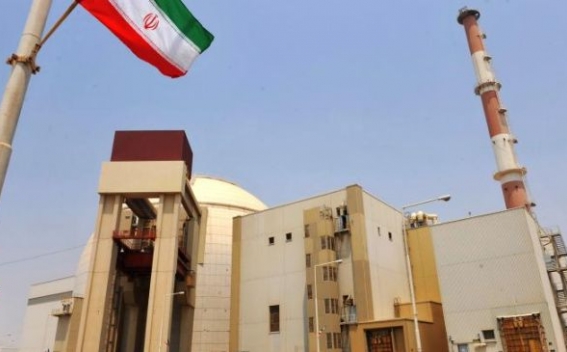 Iran said that it will soon start construction on two nuclear plants in the country, as part of a deal with Russia announced two years ago called Bushehr Phase II.

The two additional plants are also set to be built in the port city of Bushehr in southern Iran in additional to the one that is already operational, The Times of Israel reports.

The spokesman for the Atomic Energy Organization of Iran (AEOI) Kamalvandi said that “in the coming weeks, we will try to hold the final talks and then soon after announce a date for starting the construction of the power plants.”