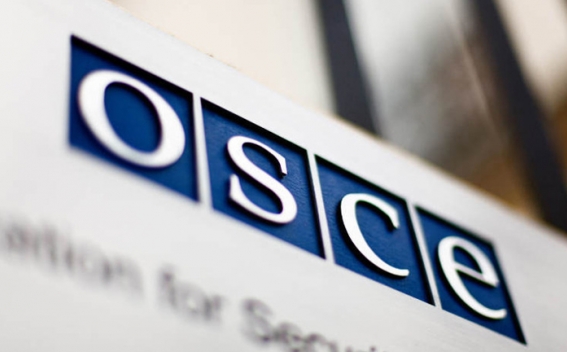 The Co-Chairs of the OSCE Minsk Group (Ambassadors Igor Popov of the Russian Federation, Stephane Visconti of France, and Richard Hoagland of the United States), released the following statement today:

"Baku and Yerevan continue to accuse each other of a December 29, 2016 attempted incursion on the Armenian-Azerbaijani border resulting in casualties. Armenian Armed Forces are still holding the body of an Azerbaijan serviceman killed in the fighting.

Violations of the ceasefire are unacceptable and are contrary to the acknowledged commitments of the Parties, who bear full responsibility, not to use force. The Co-Chairs urge the leaders of Armenia and Azerbaijan to strictly observe the agreements reached during summits in Vienna and St. Petersburg in 2016, including obligations to finalize in the shortest possible time an OSCE investigative mechanism. The Co-Chairs also urge the return, without delay, of human remains, in accord with the agreements of the Astrakhan Summit of 2010, bearing in mind the exclusively humanitarian nature of this issue. We call upon the Parties to cease mutual accusations and undertake all necessary measures to stabilize the situation on the ground.

The Co-Chairs extend their condolences to the families of the fallen soldiers and to all Armenians and Azerbaijanis for whom hopes for the New Year have been darkened with the grief of senseless loss."