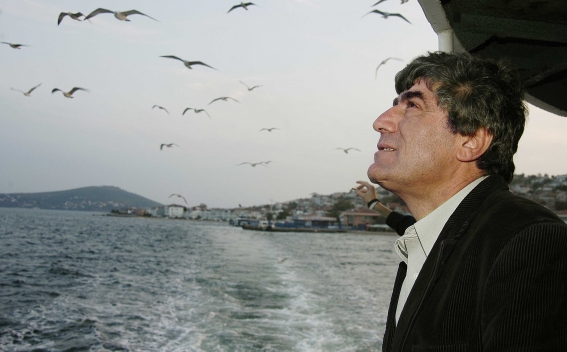 A mob boss in Turkey, Kürşat Yılmaz, stated that in 2005 the Gülen movement ( led by US-based Turkish cleric Fethullah Gülen) had proposed him to kill Istanbul Armenian journalist Hrant Dink.

Testifying before the prosecution, Yılmaz added that the Gülen movement also wanted that he become their mob, News.am reports, referring to  Cumhuriyet (Republic) daily of Turkey.

"İsmail E., the FETÖ [Fethullah Gülen Terrorist Organization] imam [cleric], mentioned Armenian journalist Hrant Dink. ‘He’s trying to create an Armenian lobby [in Turkey]. He’s putting the country into a difficult situation; this man must be killed. If you hand over the person that will commit the murder, you won’t be hurt,’ he said," noted the mob boss. "When I didn’t accept, they plotted something against me and my lover."

Hrant Dink, the founder and chief editor of Agos Armenian bilingual weekly of Istanbul, was gunned down on January 19, 2007 in front of the then office of Agos.