Khamenei Blamed the US for Creating the ISIL 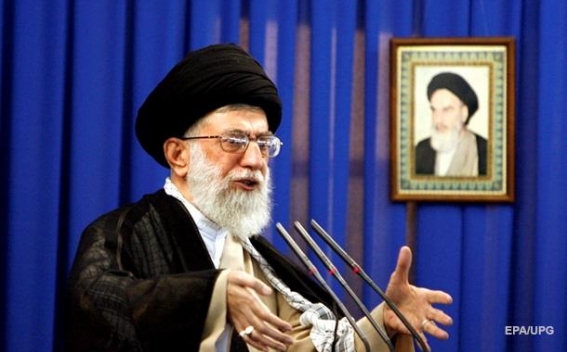 "You [the United States] and your agents are the source of instability in the Middle East… Who created Islamic State? America... America's claim of fighting against Islamic State is a lie," Khamenei said.