Swiss Envoy in Tehran Summoned Over Remarks Made by Tillerson 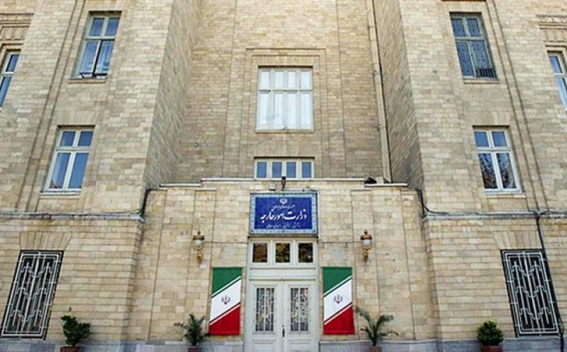 Iran’s FM spokesperson said the Swiss envoy in Tehran was summoned to convey Iran’s strong objection to the US government over intrusive remarks made by Rex Tillerson, Iran Daily reports.

Spokesperson of the Iranian Ministry of foreign Affairs Bahram Qasemi said that the statements by the US secretary of state are against the provisions of international law and the US government’s international commitments, including UN Charter as well as its bilateral deals with Iran saying "the US government needs to be held accountable to these remarks."

It should be reminded that Tillerson said that Iran played a destabilizing role in the region and promised that the United States would support those elements inside the Islamic Republic which would bring about peaceful government transition, Artsakhpress reports.