The Democratic Party of Artsakh Nominated Bako Sahakyan as President 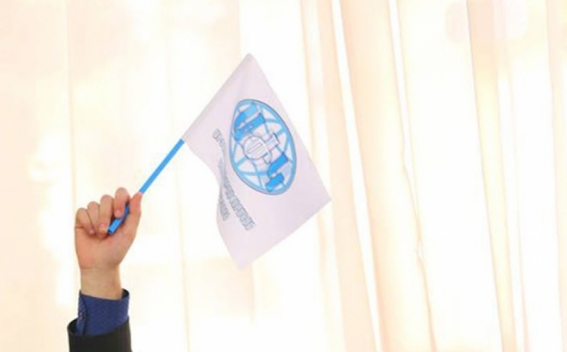 The Democratic Party of Artsakh (DPA) has nominated Bako Sahakyan for the post of Artsakh president in the upcoming elections to take place during the period between July 19 and July 29, Pan Armenian reports.

The decision was made during a party conference on Saturday, July 1.

President of DPA Council, parliament speaker Ashot Ghulyan at the conference touched upon the recent parliamentary elections and the party’s participation in them, the constitutional reforms currently underway in Karabakh, as well as foreign policy and economic development issues.

To note Sahakyan is the fourth president of Artsakh. He was first elected as President on July 19, 2007, and on July 19, 2012 he was re-elected for a second five-year term, receiving around two-third of the votes.

According to the latest consititutional changes in the country, President must be elected by the parliament.