What Will the Launch of the Meghri Economic Zone Give Armenia? 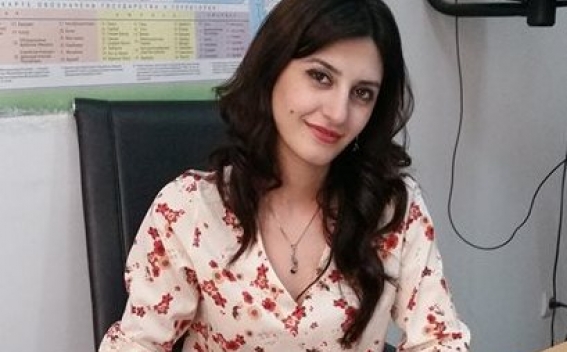 A few days ago, the Government of Armenia approved the decision to establish the "Meghri Free Economic Zone" CJSC. This is actually one of the most important steps in the establishment of a Free Economic Zone jointly with Iran in the Syunik region since the beginning of this year: the 100% shareholder of the CJSC is the RA Ministry of Economic Development and Investments and this ministry will ensure the implementation and the development of the Free Trade Zone.

The creation of Armenian-Iranian Free Trade Zone is very important in such a crucial period for Armenia. The joint Free Trade Zone opens a range of possibilities and development horizons that can be presented in two main directions: external and internal.

On the one hand, the Armenian new government has presented an ambitious program in the context of economic reforms, including investments. In this respect, Meghri Free Trade Zone can be a serious impetus for the implementation of these programs. At the same time it should be mentioned that the development of the RA regions has a great place in the program of the Government and in this context the creation of Armenian-Iranian economic Free Trade Zone in Syunik region can contribute to the general development of the region.

If we consider the broader opportunities, then Meghri Free Trade Zone may be of great interest both for the EAEU countries, for which this is an opportunity to develop economic relations with Iran on favorable conditions, and for Iran to enter the EU market more easily, taking into account the fact that Armenia is using the GSP+ privileges.

At the same time, the factor of protectionist policy carried out by Iran should not be ignored, which suggests that the Iranian market for foreign capital, however, is not being fully opened with the Armenian-Iranian Free Trade Zone. However, in the case of the introduction of the right mechanisms, Meghri Free Trade Zone will carry out a certain function for the rapprochement with Iran, opening up a real opportunity to invest in Armenia.