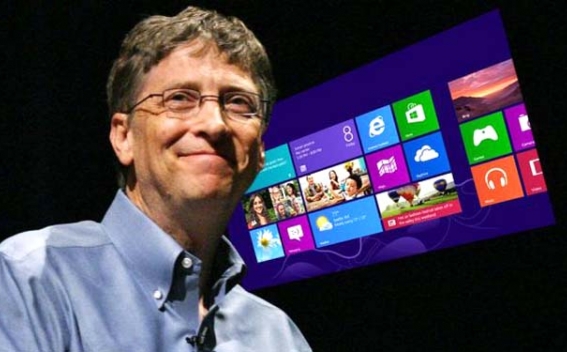 Microsoft co-founder Bill Gates made his largest gift since 2000 year, giving away Microsoft shares that accounted for 5 percent of his fortune, the world's biggest.

The billionaire donated 64 million of the software company's shares valued at $4.6 billion on June 6, the Seattle Times reports.

While the recipient of the gift wasn’t specified, Gates has made the majority of his donations to the Bill & Melinda Gates Foundation, the charity he and his wife use to direct their philanthropic efforts.

Bill and Melinda Gates have given away about $35 billion of stock and cash since 1994.