US Army to Use Microsoft's Hololens for Combat Missions 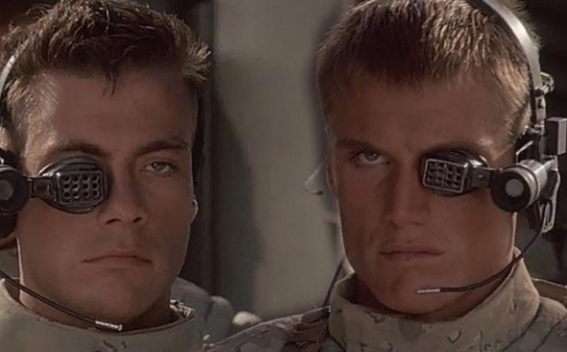 The U.S. Army said on Wednesday that it has awarded Microsoft Corp (MSFT.O) a $479.2 million contract to supply prototypes for the Army’s augmented reality systems helping soldiers in training and combat missions, Reuters reports.

The Army posted the contract award on its website.

"Augmented reality technology will provide troops with more and better information to make decisions," a Microsoft spokesperson said in an emailed statement.

Bloomberg, which earlier reported the deal, said the contract went though a bidding process with key tech companies including Magic Leap participating in the auction.