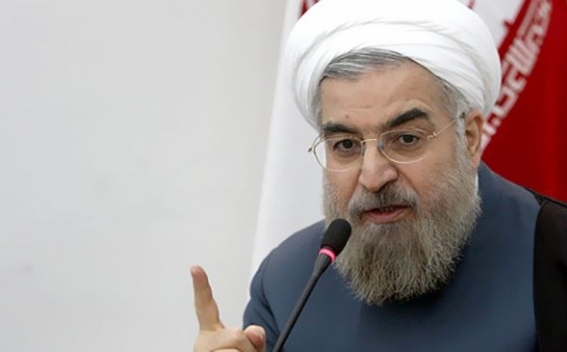 Iran's newly re-elected President Hassan Rouhani has threatened to quit the 2015 nuclear deal "within hours" if the United States continues to impose new sanctions on the country, CNN reports.

Rouhani issued the warning in a televised speech to Iran's parliament Tuesday, kicking off a vote-of-confidence session for nominated ministers of his second-term cabinet.
"Iran could quit the nuclear deal within hours if the US imposes more sanctions," Rouhani said, according to Iran's state-run Press TV.
Հայերեն На русском