Qatar Will Send Back Its Ambassador to Iran 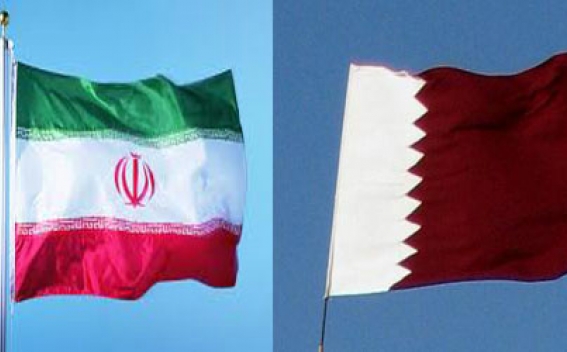 Qatar says its ambassador will return to Tehran more than 20 months after he was recalled in protest over the ransacking of Saudi Arabia's missions by protesters angry at Riyadh's execution of a prominent Shia Muslim cleric, Al Jaazera reports.

In a statement released on Thursday, the Qatari foreign ministry said its ambassador would "return to resume his diplomatic duties", as Doha wanted to strengthen ties in all fields with the Islamic republic.

However, the information office did not specify an exact date for the ambassador's return - or provide his name - but said Qatari Foreign Minister Sheikh Mohammed bin Abdulrahman Al Thani discussed "bilateral relations and means of boosting and developing them" in a telephone call with his Iranian counterpart Javad Zarif.