Sportsman From Artsakh Is a Champion of Europe 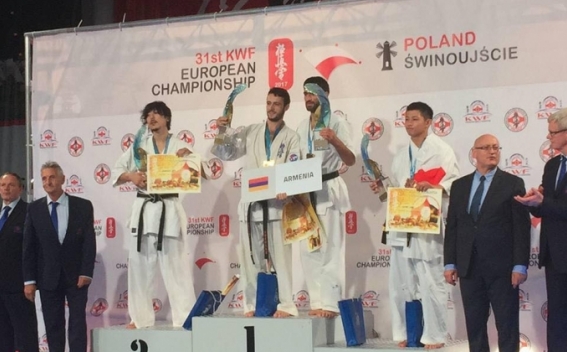 During the championship of Kyokushin karate that took place in Poland, in the category of 70 kg, the strongest sportsmen were from Armenia and Japan.

The results of the championship are: