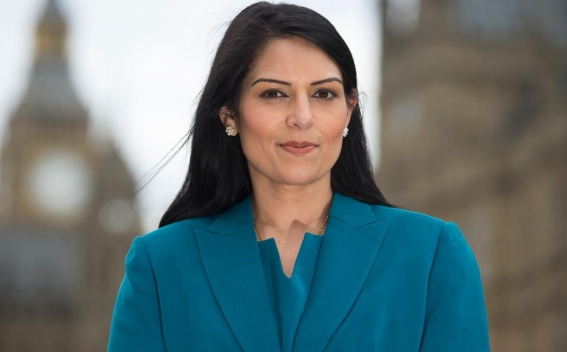 "I offer a fulsome apology to you and to the government for what happened and offer my resignation," Patel wrote in a letter she addressed to British Prime Minister Theresa May following a meeting in Downing Street.

"In recent days there have been a number of reports about my actions, and I am sorry that these have served as a distraction from the work of the Department for International Development and the government as a whole," she said.