Rouhani Accused the Saudi Arabia of Sowing Hostility in Yemen 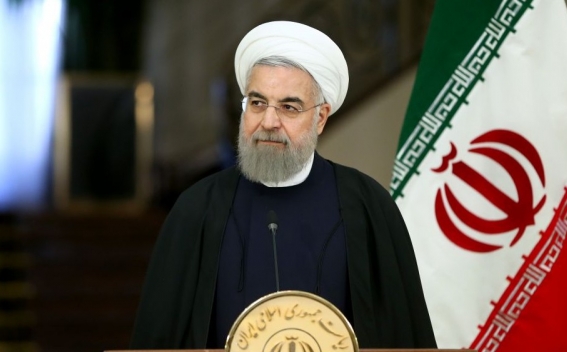 The Times of Israel

Iran’s president has waded into the growing dispute between his country and Saudi Arabia by accusing Riyadh of sowing hostility in Yemen, strengthening Islamic State, and orchestrating the "unprecedented" resignation of the Lebanese prime minister, The Guardian reports.

"Why are you showing hostility towards the people of Syria and Iraq? Why are you strengthening Isis and leaving the peoples of the region with them? Why are you interfering with Lebanon’s internal affairs and governance?" Rouhani said, referring to the resignation on Saturday of Saad Hariri, Lebanon’s prime minister, who unexpectedly stepped down as prime minister while he was visiting Saudi Arabia.