Saudi Prince Has His Mini-Army 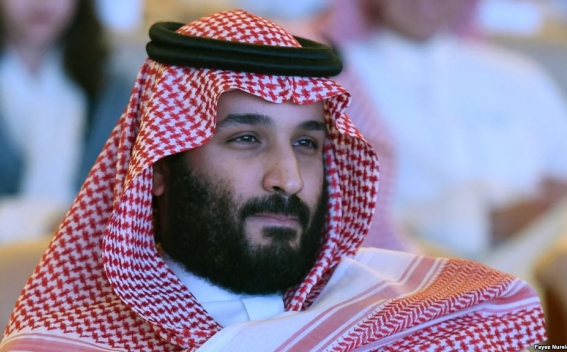 The force, which is comprised from 5,000 soldiers, was created under the orders of King Salman bin Abdulaziz who acceded to the throne in 2015.

The brigade, which acts as Salman’s own private army, derives its name from the sword used by the founder of the second Kingdom King Turky bin Abdullah bin Muhammed al-Saud.