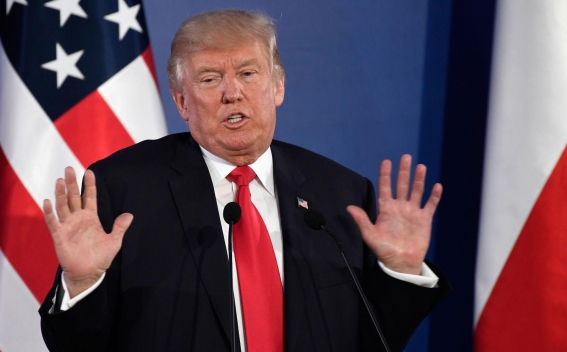 US President Donald Trump has told advisers he wants an early exit of US troops from Syria, two senior administration officials said on Friday, a stance that may put him at odds with US military officials who see the fight against Islamic State as nowhere near complete, Reuters reports.

A National Security Council meeting is set for early next week to discuss the US-led campaign against Islamic State in Syria, according to US officials familiar with the plan.

Two other administration officials confirmed a Wall Street Journal report on Friday that said Trump had ordered the State Department to freeze more than $200 million in funds for recovery efforts in Syria while his administration reassesses Washington’s role in the conflict there.

Trump called for the freeze after reading a news report that the US had recently committed an additional $200 million to stabilize areas recaptured from Islamic State, the paper said.