Iran on the Preconditions to Preserve the Nuclear Deal 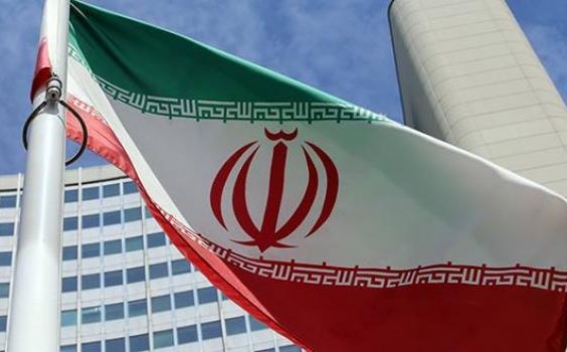 Iran's foreign minister has said the European Union must increase its investments in Iran for an endangered nuclear deal to be preserved following the US' withdrawal from the multinational pactearlier this month, Al Jazeera reports.

Mohammed Javad Zarif made the comments on Sunday in Iran's capital, Tehran, during a meeting with Miguel Arias Canete, the EU's commissioner for energy and climate.

"Under the current circumstances, the EU's political will is not enough to preserve the nuclear deal," Zarif said.