Armenia 2nd President: PM has Personal Hatred Towards Me 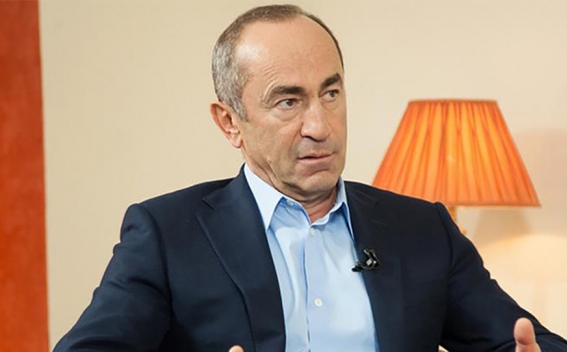 Armenian Prime Minister Nikol Pashinyan was one of the main participants of the March 1 events, and one of the key figures attempting to settle political accounts and re-write the history in more favorable context, Armenia’s second president Robert Kocharyan said in an interview with Bloomberg.

The office of Kocharyan presented several excerpts of the interview in Armenian language and said these parts were published neither on Bloomberg, nor by Armenian media.

“I have never met him [Pashinyan], and we do not know each other personally. We never had any personal contacts,” Kocharyan said, adding that he never tried to establish any direct contacts.

Robert Kocharyan believes Pashinyan experiences “personal hatred” towards him. He predicts that the incumbent PM will get “a decisive victory” in the snap parliamentary elections, which he describes as “a defeat for our statehood” as there will be one-party parliament without worthy opposition.