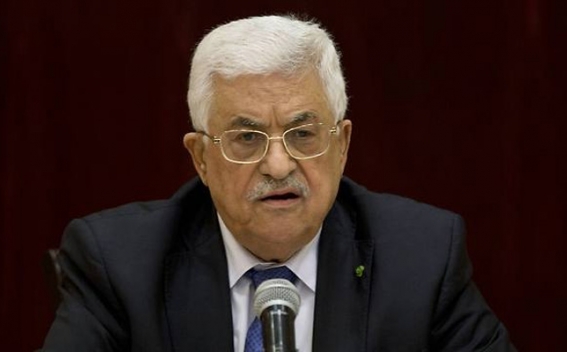 Palestinian leader Mahmoud Abbas called on the world community to intervene in the situation on the border of the Gaza Strip, tellerreport.com reports.

According to the palestinian agency WAFA, Abbas "condemned the actions of the Israeli side, calling on the international community to immediately intervene and stop what was happening."

Earlier it became known that the Israeli Air Force attacked 70 targets in the Gaza Strip. The attack was a response to a rocket attack conducted by members of the enclave, which injured ten civilians and killed an IDF officer.

On the part of the Palestinians, according to various sources, several people died, at least seven were injured.