Armenia National Debt Close to $7bn at end of 2018 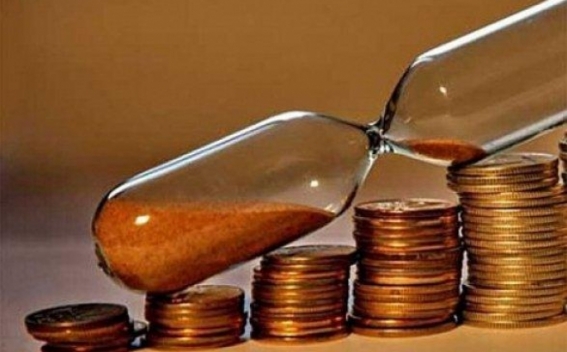 The Ministry of Finance of Armenia has issued its synopsis of the country’s national debt, and according to which 2020 and 2025 will be the toughest years in terms of paying off this debt.

In the current year, about $300 million will be allocated to repay the national debt.

Also in 2019, the Armenian government plans to borrow about $490 million in loan and pay off $175 million in debt.

To note, however, even though the national debt growth rate in Armenia continues to be higher than the GDP growth rate in the country, this negative difference is reducing ever since 2016.