New Political Party to Be Established in Artsakh 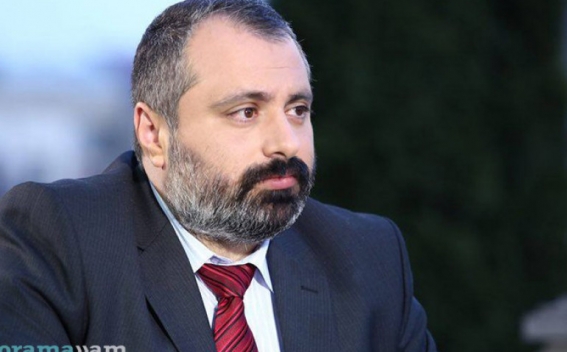 "The domestic political life of the republic has entered a new phase of dynamic development. After long discussions, as well as encouraging numerous friends and supporters, I decided to create with them a new political party - the Conservative Party of Artsakh'', Babayan wrote on Facebook.

The spokesperson also announced his intention to take an active part in the parliamentary elections in 2020.

"We are going to actively participate in the parliamentary elections of 2020. In case of receiving votes and representation in parliament, we will be able to more effectively carry out our plans for the benefit of our people and homeland," he added.