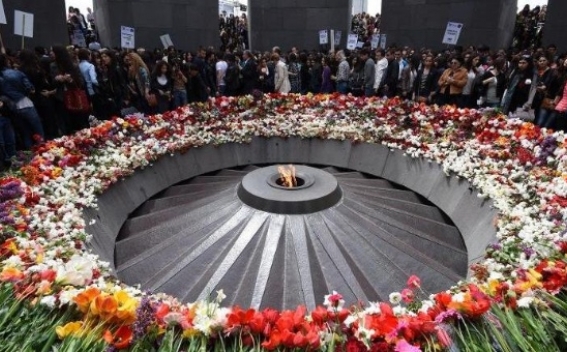 In 1919, history connected these two women in Yokohama, Japan. As refugees from the Armenian Genocide, Berj and her mother found themselves in the shadow of Diana’s sturdy branches as she helped them find their way to a new home in the United States. Berj’s creative life flourished for 95 more years because of Diana’s compassion.

The exhibition will open on April 24, 2019 in recognition of Armenian Genocide Remembrance Day.

The Armenian Museum said in a statement that it wishes to engage in meaningful dialogue around this solemn subject that permeates Armenian experience around the world.

A candlelight viewing of the galleries will be followed by a discussion of the traumatic effects of the Genocide to remember the victims, survivors, and individuals who chose to intervene.