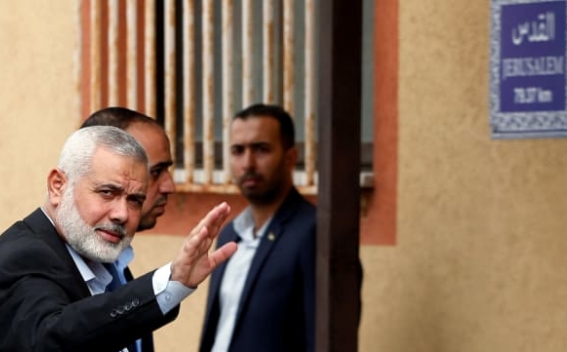 The visit by the Egyptian General Intelligence Service officials was originally scheduled to take place earlier this week, but was delayed after the firing of the rocket from the Gaza Strip at the Kfar Saba region early Monday, Jerusalem Post reports.
Sources in the Gaza Strip said that the Egyptian security officials are expected to pressure the leaders of Hamas and Islamic Jihad to honor the ceasefire understandings that were reached with Israel on Monday night under the auspices of Cairo.

The sources said that the Egyptians will also demand that the Palestinian factions in the Gaza Strip call on Palestinians to hold peaceful protests on Saturday and to avoid friction with the IDF.