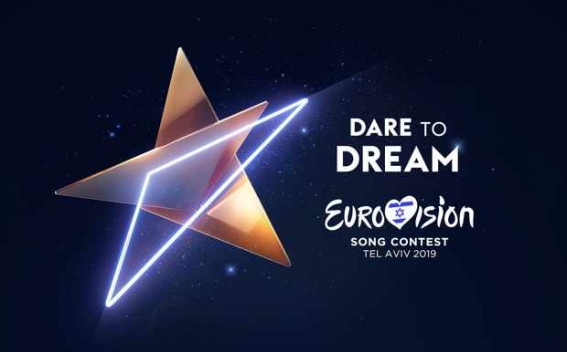 Gaza activists threatened the Eurovision Song Contest with rockets if Israel refuses to reach an agreement with Hamas and lift the blockade around Gaza, Jpost reports referring to Channel 20 reported on Monday.

A video that has been circulating in Palestinian media in April insinuated Gazans would attack Israel and the contest if the demands were not met.

The video began with images of Eurovision, and stated, “You are invited to the big event,” written in in Hebrew and Arabic.

“But…” As the music and video changed tones, the video warned, “Don’t celebrate and dance when there are two million Gazans suffering. If you want to celebrate, lift the siege and come to an agreement, don’t digress.”