EU-China Cooperation: Coming Together Against a Common Contender 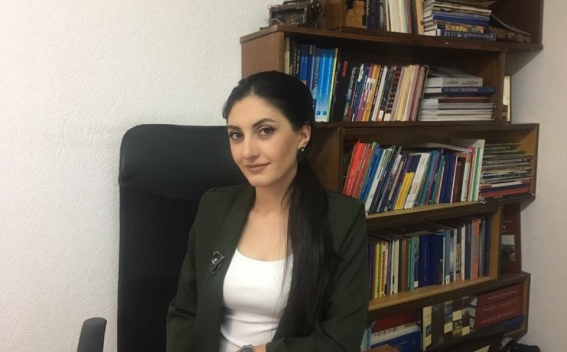 Last week’s global economic developments were marked by the EU-China summit. Following China leader’s European tour, during which a series of agreements were concluded, including investment-related ones, with the leading European countries, the expected summit was held on April 9.

The key outcomes of the summit

For Europe the Chinese authorities’ promise of liberalizing the markets is important. In addition, agreement has been reached with the Chinese authorities to reduce the degree of state interference in the processes of production subsidization. Another outcome of the summit is that China agreed to liberalize direct European investments into the Chinese market and to ease the exchange requirement of know-hows and technologies in place for Chinese-European joint enterprises.

The summit for China was important in the first place for Europe’s participation in the “Belt and Road” initiative, secondly for becoming an alternative in the face of trade dissonances between Europe and the US.

On the whole the summit and its outcomes tend to “heal the economic” wounds for both parties. It is to be noted that before and during the summit the sides were trying to show up as winners. In fact the picture is deceptive and not absolute in this context.

It seems concessions on part of China are many given the fact that the target is the foundation of the Chinese economic policy – protectionism. While the ailing European economy is on the other side with the EU leadership disguising the real picture of it. As a result the Chinese capital set to become the cure for the European economy meanwhile “invades” into a joint system. What is noteworthy in this context is the common “contestant” for both sides – The US.

All this will affect the global economy particularly capital moves and gross economic growth. That, however, will take place in mid and long-term context.