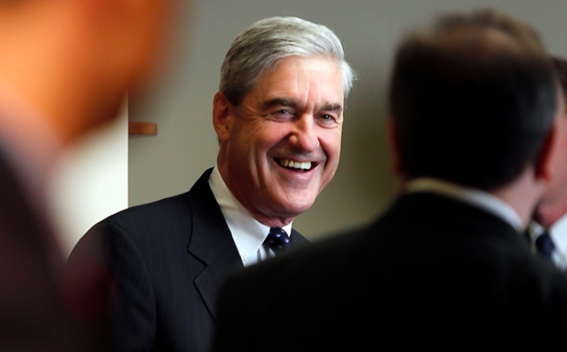 The report from the special counsel, Robert S. Mueller III, was finally released on Thursday and already numerous publishers were seeking to profit from it, The New York Times reports.

“The wait is over,” promised Skyhorse, an independent publisher of “The Mueller Report: The Final Report of the Special Counsel in Donald Trump, Russia, and Collusion.” With a foreword by Alan Dershowitz, a Harvard Law School professor who has been critical of Mr. Mueller’s investigation and who has been praised by President Trump, it is already an Amazon best seller, ranked No. 1 in the “Biographies of Espionage” category.