Argentina Mourns the Death of Lawmaker 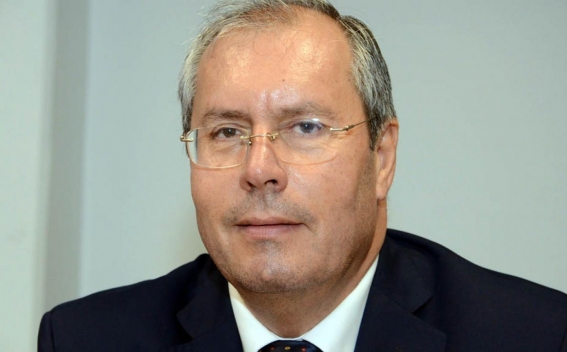 Argentine legislator Hector Olivares died three days after being seriously wounded in a gun attack that killed a provincial official, a Senate official said Sunday, according to Voanews.

At least six people have been detained in what has been described as a "mafia-style'' attack Thursday that shocked Argentines. Officials have said two gunmen in a parked car shot wounded Olivares and killed Miguel Marcelo Yadon near the country's congressional building in Buenos Aires.