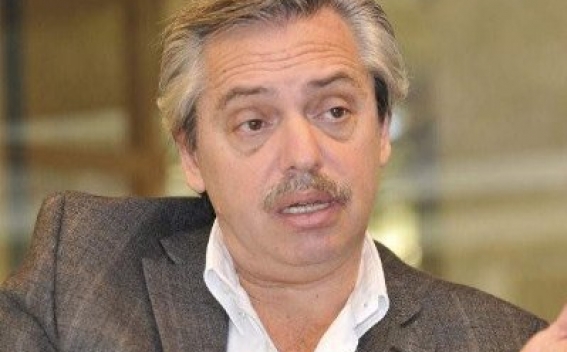 Federal judge Claudio Bonadio summoned for questioning as a witness the candidate for president of Argentina Alberto Fernandez on the case of obstructing the investigation into the terrorist attack in Buenos Aires in 1994, News.am reports citing TASS.

The accused in this case is held by the senator and former President of the country Cristina Fernandez de Kirchner, who is running for vice-president in a pair with Alberto Fernandez. The politician who headed the cabinet from 2003 to 2008, will have to appear in court on July 10.

He will have to answer questions about the agreement that Argentina concluded with Iran in 2013. The judge summoned Fernandez to court because of his critical remarks about the signed document. In an interview with the newspaper La Nacion, he said that he always considered him a bad deal.

In January 2015, prosecutor Alberto Nisman filed charges against Fernandez de Kirchner and former Foreign Minister Hector Timerman for obstructing the investigation into the terrorist attack that took place in 1994 at the Jewish cultural center and killed 85 people.

The ex-president is involved in several criminal cases, she is accused of embezzlement, money laundering, corruption and obstruction of the investigation of terrorist acts. Fernandez de Kirchner considers herself a victim of political persecution, parliamentary immunity saves her from being detained.