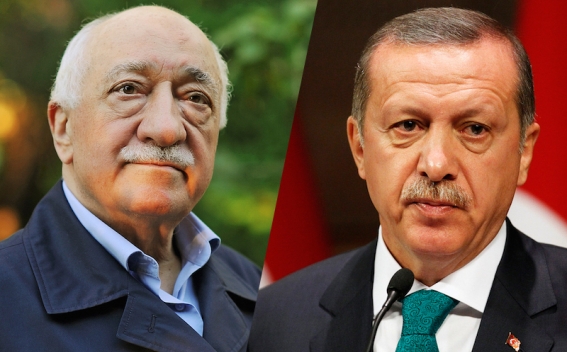 Turkish authorities ordered the arrest of 249 foreign ministry personnel over suspected links to the network of a U.S.-based cleric accused of orchestrating an attempted coup in 2016, Reuters reports.

The Ankara chief prosecutor’s office said it ordered the arrest of 249 members of Turkey’s foreign ministry after investigations found that they had committed irregularities in the ministry’s past entrance exams.

It said 78 suspects had been detained so far in operations across 43 provinces and that police were seeking the rest.

More than 77,000 people have been jailed pending trial, while some 150,000 civil servants, military personnel and others have been sacked or suspended from their jobs as part of the post-coup purges.