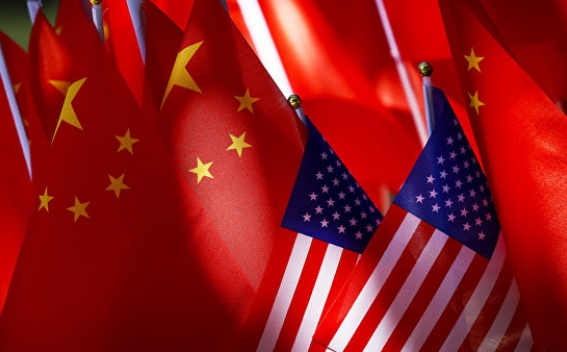 The Chinese government this past week summoned major tech companies including Microsoft and Dell from the United States and Samsung of South Korea, to warn that they could face dire consequences if they cooperate with the Trump administration’s ban on sales of key American technology to Chinese companies, according to people familiar with the meetings, The New York Times reports.

Held on Tuesday and Wednesday, the meetings came soon after Beijing’s announcement that it was assembling a list of "unreliable" companies and individuals.

That list was widely seen as a way of hitting back at the Trump administration for its decision to cut off Huawei, the Chinese electronics giant, from sales of American technology. The United States has accused Huawei of stealing trade secrets and conducting surveillance on behalf of Beijing.