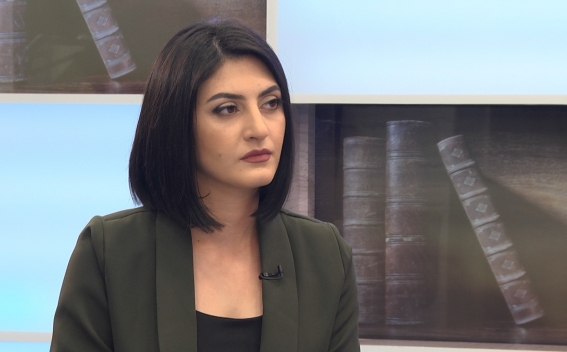 In an interview to “Shant” TV, PM Pashinyan touched upon a number of issues, including recent arrests. The Prime Minister's answer that he is not aware whether the law enforcement agencies apply similar measures to all those who have called for violence, calls for skepticism. We remember that during one of the Government sessions, the prime minister himself personally instructed on the fight against violence, and it is also logical that control over that process should be at the same level. Or at least the prime minister should be aware of the events taking place in that context. Hence, Nikol Pashinyan's response that he is unaware of the processes under the substantioation of not interfering with the actions of the law enforcement agencies, is a violation of the logic of work-style or a clear understanding of the mistake of interfering with such issues at a high level.

In addition, the talk about "traitors" and "conspirators" provokes much thought, which, in fact, turned out to be not clear allegations, but specific manifestations of political rhetoric. Any manipulation inside the country can be overcome, no matter how negative it is, but when it comes to national security, and after the notorious announcement about those "war provokers," we have witnessed Azerbaijan's manipulation of that thesis, then the cautiousness should be multiplied. Ultimately, everything would be possibly explained by the government's work style, whether good or bad, but when such practice is applied selectively, the whole logic of governance is crippled.