US Tightens Sanctions Against Iran on Monday 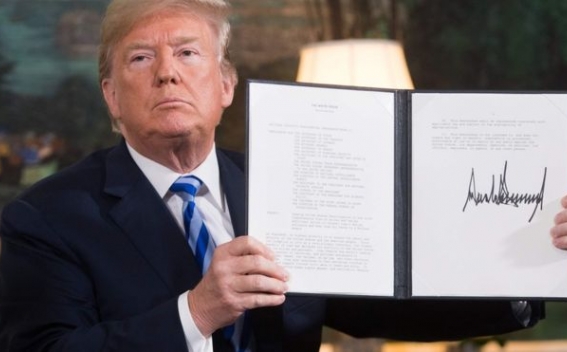 The United States will significantly tighten the sanctions regime against Iran on Monday, June 24, according to President Donald Trump.

"Iran cannot have Nuclear Weapons! Under the terrible Obama plan, they would have been on their way to Nuclear in a short number of years, and existing verification is not acceptable. We are putting major additional Sanctions on Iran on Monday. I look forward to the day that....." he wrote on Twitter.