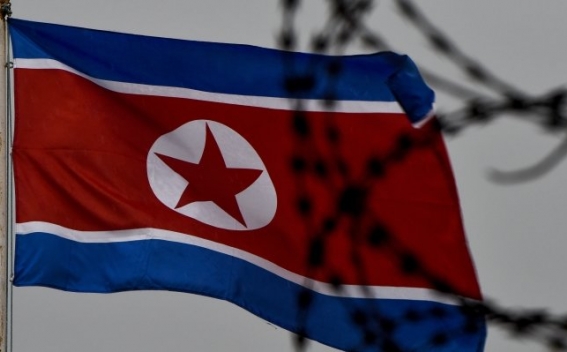 The European Union has renewed sanctions on North Korea in response to the latter's nuclear weapon and ballistic missile programs, a statement from the US council said. Currently, at least 57 persons and 9 entities fall under new EU sanctions imposed on North Korea, Sputnik News reports.

"The Council [of the European Union] reviewed its autonomous list of those subject to restrictive measures under the sanctions regime against the Democratic People's Republic of Korea (DPRK). It confirmed the sanctions in place, which consist of a travel ban and an asset freeze, on the listed individuals and entities", the statement from the council, released late Monday, said.

Targeted entities and individuals contribute to Pyongyang's "nuclear-related, ballistic-missile-related or other weapons of mass destruction-related" programs or for sanctions evasion, the statement said.