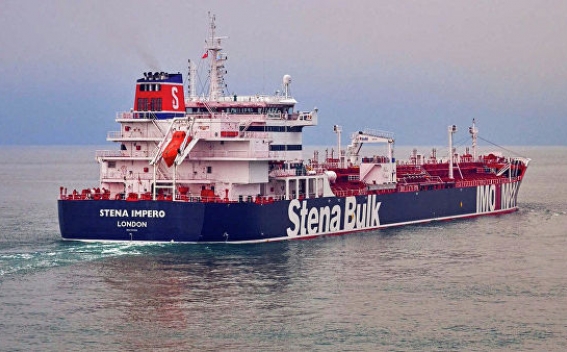 The UK government has said it is "deeply concerned" about Iran's "unacceptable" seizure of a British-flagged tanker in the Gulf, BBC reports.

The Stena Impero's owners say they have been unable to contact the ship, which was seized in the Strait of Hormuz, a key waterway in the region.

Foreign Secretary Jeremy Hunt has warned of "serious consequences" if the situation is not resolved quickly.