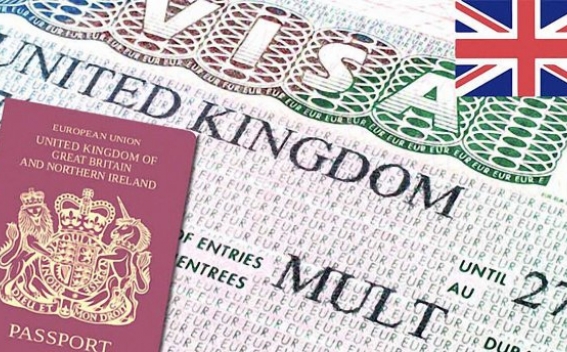 A new fast-track visa route will be created for foreign scientists coming to the UK as part of a shake-up of immigration rules to boost the science sector, the Prime Minister has announced.

Unveiling the plans on a visit to the Culham Science Centre in Oxfordshire on Thursday, Boris Johnson said he wanted to ensure the country’s immigration system attracted “the very best minds from around the world”, Daily Echo reports.

The Home Office and the Department of Business, Energy and Industrial Strategy have been instructed by the Prime Minister to work with the scientific community to develop the new visa route, which the Government hopes to launch later this year.

The proposals come after the Wellcome Trust, a leading charity and medical research institute, warned the Prime Minister that a no-deal Brexit threatened the science sector.