Armenia Is The Most Popular Country Among Russian Travelers 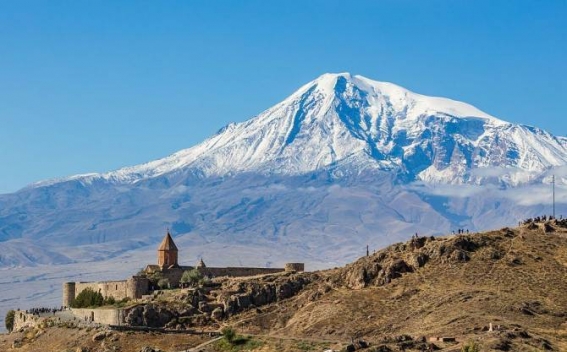 Armenia has been named the most popular destination among Russians this summer, according to research conducted by travel planning service OneTwoTrip, TASS reports.

This is the second summer in a row that the country is the most visited destination by Russian travelers: an average of 8.5% of all airline tickets purchased are Armenia-bound.

Also among the leaders are Italy and Turkey, which a year earlier were fifth and tenth, respectively.

In the previous edition of the survey, Georgia was included in the top 3, but dropped this year after direct air communication was suspended from July 8. The South Caucasus country, however, managed to stay in the fifth spot in the rating “thanks to the large tourist flow in June,” the study said.