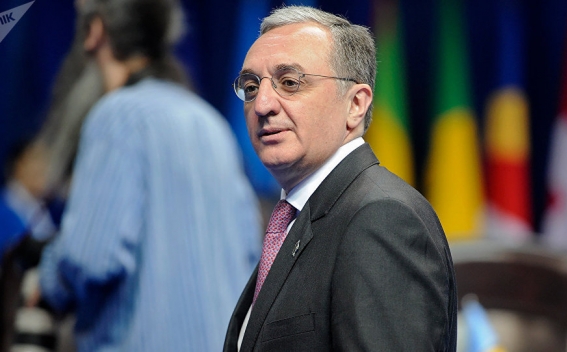 “As of now, I have no new information to say about it. This situation demands coordinated approach,” he said.

“The negotiation process has not stopped. The operative communication with Azerbaijan acts stably,” the minister said.