Eight Children Killed in Attack on School in China 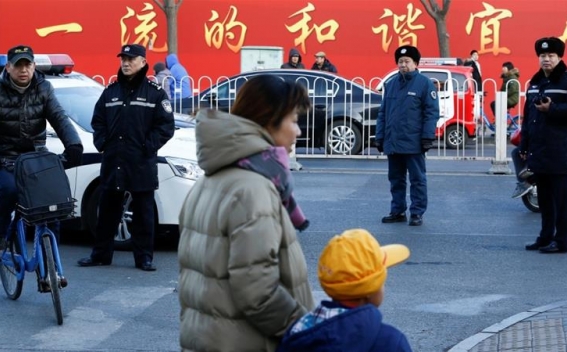 Eight pupils died and two others were wounded when a man attacked a school in central China’s Hubei province, a local police department said, TASS reports.

The attack occurred during the first day of class on Monday at the Chaoyangpo Elementary School in Hubei's Enshi City.

The 40-year-old attacker surnamed Yu was apprehended at the scene.

The children have been rushed to the hospital.